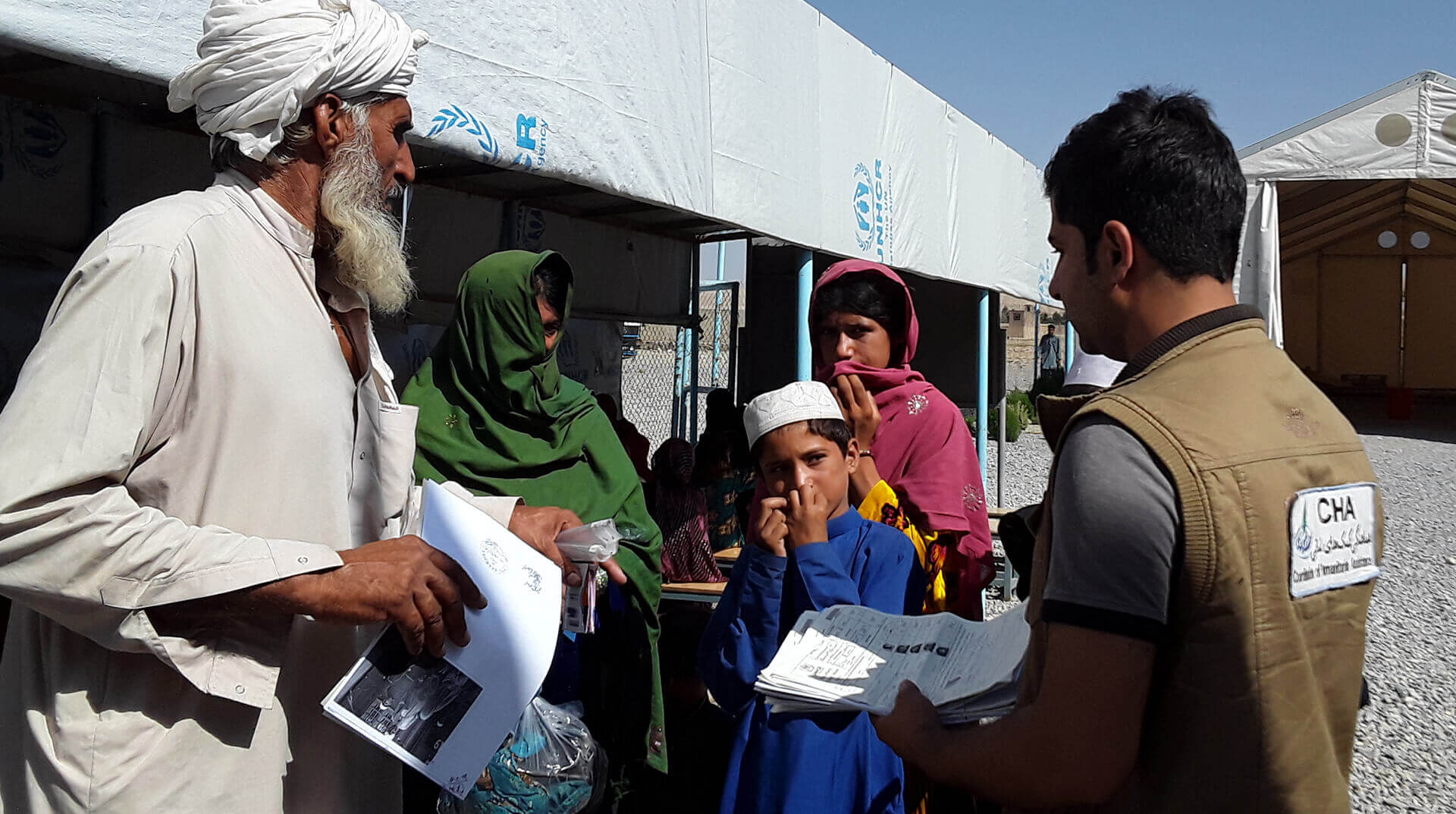 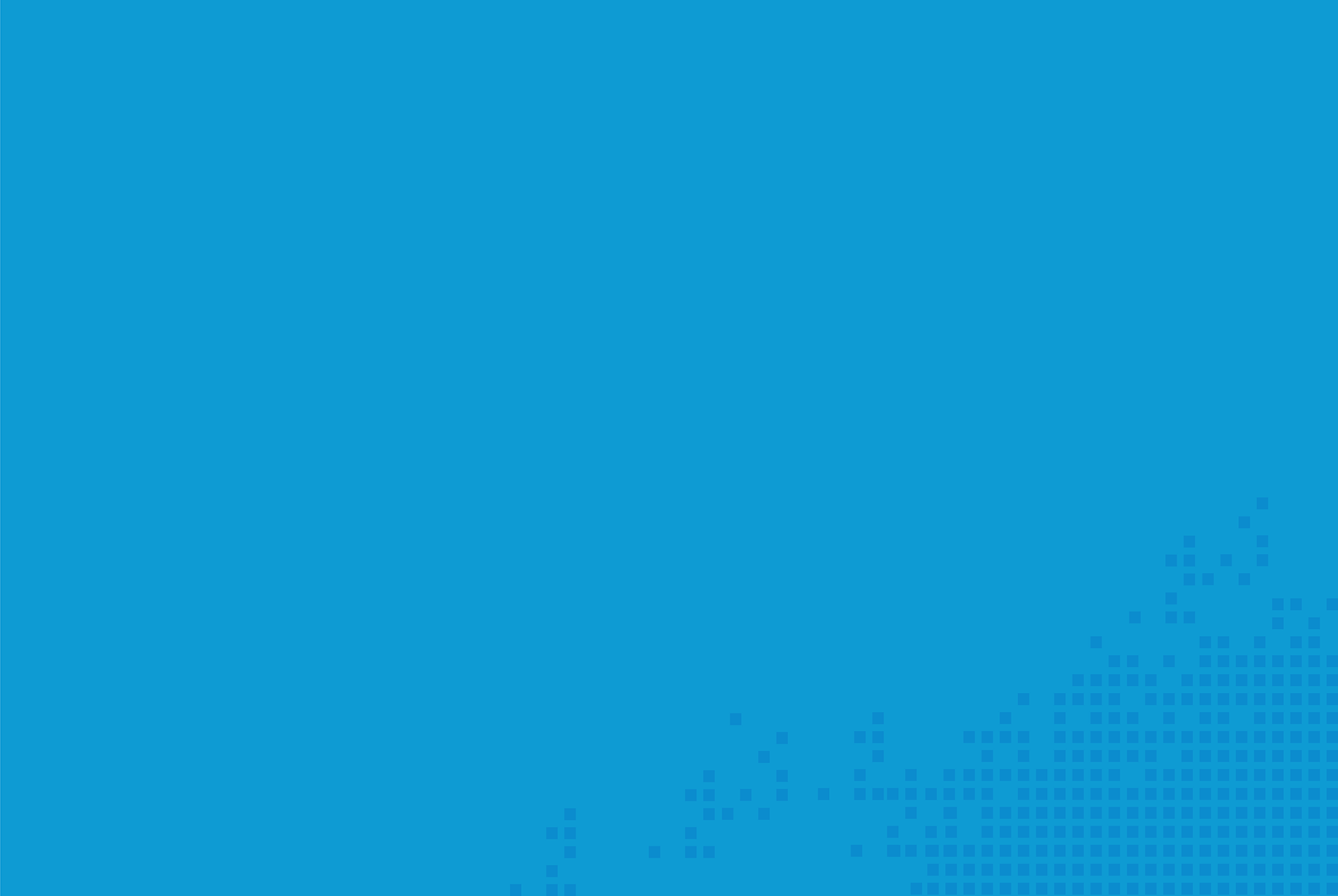 The organization was created in 1987 by a team of educated and experienced Afghan volunteers. Coordination of Humanitarian Assistance (CHA) is a non-profit, non-sectarian and non-political humanitarian organization. CHA is registered with Ministry of Economy in Afghanistan. The General Assembly of CHA is the highest authority to set or dissolve the policy lines. The Assembly has the authority to decide on CHA’s progress, or to change or dissolve the organization. Members comprise a directorial board of cooperative organizations, community representatives and members of CHA elected by the Executive Board.

PoC: CHA will enable the ground for humanitarian, development, and peace opportunities in rural and urban communities where all groups engaged will have equal participation rights and equal value for their contribution. The term “inclusive” will be considered as proactive rather than passive. People of Concern for CHA are; Returnees and IDPs, Women, Children, Youth, People with disabilities, and Kuchis and Nomads.

CHA has well developed policies and procedures in practice which makes it as a model national organization in Afghanistan. These policies are being revised annually in order to be on track with the latest changes in the context of the country.

CHA is accountable to its partners and communities through periodic and annual progress and financial reports and regular evaluation of its activities. An online Enterprise Resource Planning system is utilized within all departments of the organization to facilitate further transparency and accountability. External auditors carry out general annual audit of CHA accounts. CHA is also using an internal audit process for project accounts in accordance with international rules and practices. 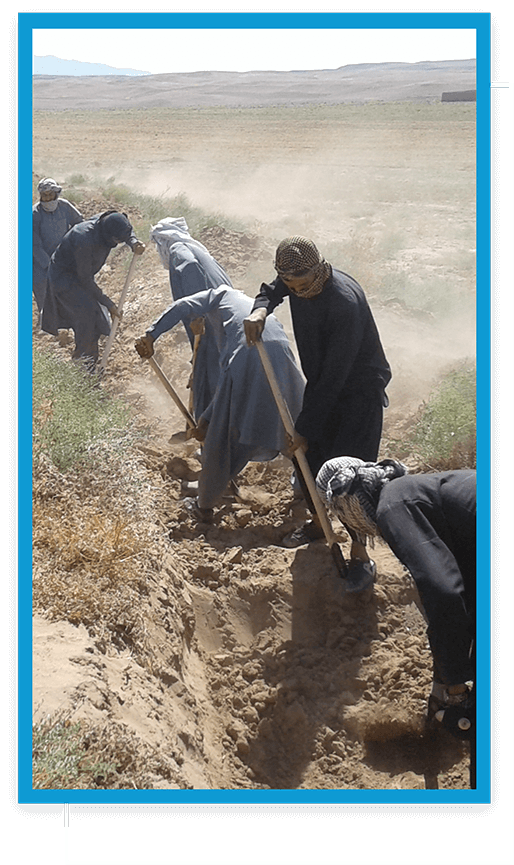 “To help Afghanistan evolve into a peaceful and developed country where people’s basic needs are met, poverty is eradicated and social justice is promoted.” 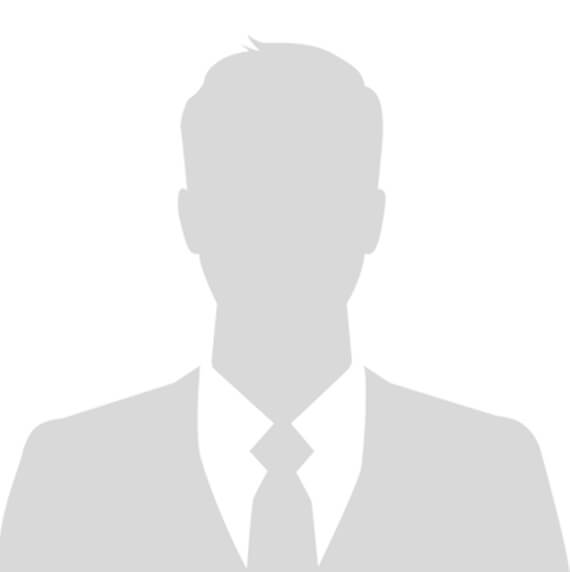 A seasoned professional with a Bachelor's in Business Administration and 20 years of experience in NGOs. He has a proven track record of managing operations and leading teams in various sectors, with a focus on improving the lives of those in need. Taj Mohammad Bassiry has a strong understanding of the challenges faced by NGOs and has developed a range of skills and strategies to address them. Currently, he is responsible for leading the organization and overseeing its operations.

A highly skilled professional with a Bachelor's degree in Economics. He has a wealth of experience managing the daily operations of large-scale projects and has played a prominent role in the planning, budgeting, and implementation of hundreds of different projects. Throughout his career, he has developed a strong reputation for his ability to deliver results. In his role at CHA, he is responsible for overseeing the financial and administrative operations of the organization, ensuring that they are conducted efficiently and effectively.

An experienced financial control professional with a Master's degree in Commerce. With more than three decades of experience in financial control management, he has built a brilliant track record in this field and has established himself as an expert in the field. Throughout his career, he has worked as a financial control consultant for a variety of organizations and has made a significant impact on their financial operations. At CHA, he is responsible for providing expert guidance and support on financial control and auditing matters.

A highly skilled professional with a background in administration and business. He has a unique experience of about 17 years in program and project management. In his role at CHA, Gul Ahmad Zargar is responsible for overseeing the planning and evaluation unit at CHA and is directly involved in the planning of dozens of projects every year. He is known for his expertise in program and project management, and his ability to develop and implement effective strategies that drive success.

A skilled professional with a Master of Business Administration and a Bachelor of MD. He has over 18 years of experience in health program and project management, and has successfully managed projects totaling more than 100 million dollars. Dr. Zarjan Zahid is known for his expertise in this field and his ability to deliver results. In his role at CHA, he is responsible for overseeing the organization's health programs.

A highly qualified and experienced professional with a Master's degree in Business Administration. He is known for his resourcefulness as a manager and has a track record of successfully managing multi-million dollar projects. With over 15 years of experience in project management, Abdul Nazif Naimi has developed a range of skills and strategies that have helped him to deliver results. At CHA, he is responsible for overseeing the organization's community development projects

An experienced professional with a degree in Civil Engineering from Kabul Polytechnic University. Throughout his career, which spans more than 24 years, he has excellently managed hundreds of engineering projects with multi-million dollar budgets. Mohammad Yousuf Hashimi is known for his expertise in this field and his ability to deliver results. Currently, he is responsible for all projects in the Disaster Management Repatriation and Affairs sector of CHA.

An experienced and skilled professional with a Bachelor's degree in Literacy from the Education University of Kabul. He has over 14 years of experience in project management, with a particular focus on education projects. Throughout his career, Abdul Shakoor Nahzat has developed a range of skills and strategies that have helped him to deliver successful results. At CHA, he is responsible for overseeing the organization's education department.

A highly qualified and experienced professional with a proven track record of successfully managing multi-million dollar projects. He is a development and strategic management expert with over 28 years of senior management experience in the development sector. In his role at CHA, he is responsible for providing expert guidance and support on fundraising matters, helping to ensure that the organization has the necessary resources to achieve its goals.